A while back I read Still Water by Amy Stuart (book review here) and realised that it was the second book in a series. I enjoyed the book and decided that I wanted to read the first novel titled Still Mine.

Clare is on the run.

From her past, from her ex, and from her own secrets. When she turns up alone in the remote mining town of Blackmore asking about Shayna Fowles, the local girl who disappeared, everyone wants to know who Clare really is and what she’s hiding. As it turns out, she’s hiding a lot, including what ties her to Shayna in the first place. But everyone in this place is hiding something from Jared, Shayna’s golden-haired ex-husband, to Charlie, the charming small-town drug pusher, to Derek, Shayna’s overly involved family doctor, to Louise and Wilfred, her distraught parents.

Did Shayna flee? Was she killed? Is it possible she’s still alive?

As Clare uncovers the mysteries around Shayna’s disappearance, she must confront her own demons, moving us deeper and deeper into the labyrinth of lies and making us question what it is she’s really running from. Twisting and electrifying, this is a get-under-your-skin thriller that will make you question what it means to lose yourself and find yourself in the most unlikely places.

Still Mine was Amy Stuart’s debut novel and I regret not having read it before her second as some of the suspense she created In this story was ruined as I knew some of what would happen. Having said that, I still enjoyed the story between the pages.

The story is more than about a missing woman; it is also about an abused woman (Clare) who is running away from a violent husband. Throughout the novel, these two threads are interwoven as we learn about the two women. For me, Clare’s story was interesting as she attempts to make a new life for herself. I enjoyed reading her story (as I did in the second) and I look forward to reading the third book in the series (which I know the writer is currently working on). Shayna’s story seems almost to be a backdrop to Clare’s – but it is interesting as well and ends in an unexpected way.

Still Mine is not the type of psychological thriller that will have you biting your fingernails. Instead it follows more the pattern of a mystery with Clare as the character who is searching to solve the puzzle. Stuart’s novel is a well-written tale that is easy to read.

2 thoughts on “Book Review: Still Mine by Amy Stuart” 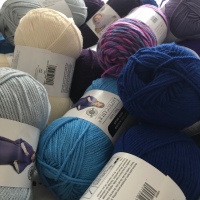 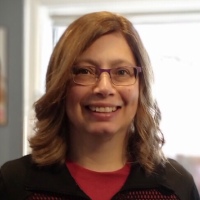 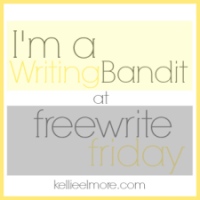 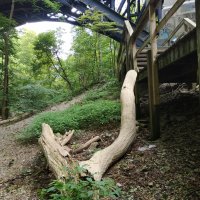 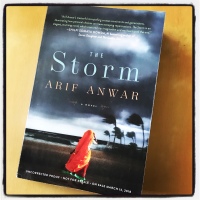