I entered a giveaway for Remade by Danielle Novotny on Twitter as the synopsis of the novel intrigued me. I was happy to learn that I had won and looked forward to reading this beautiful looking novel when I received it.

For her whole life, Aliya Rathburn thought life only existed on Earth. But after nearly dying in a car crash, Aliya wakes up on Callais – a planet that she never knew existed. In order to save her life, Doctor Gydyon Givray had to reconstruct Aliya with materials that were strange and advanced to her, and Aliya finds out that she now has strength and speed beyond her wildest imagination. Determined to hide her new abilities, Aliya tries to fly under the radar when she’s sent to the Protective Forces, the galaxy’s military. As Aliya struggles to accept herself after these incredible yet unwanted changes, a sinister force emerges to threaten the galaxy’s peace. When lives are on the line, will Aliya face her inner demons or will the rising darkness win?

The synopsis to this novel promised an interesting story but, unfortunately, I was disappointed. The story I read was predictable with no surprises and, as I read the novel, I kept hoping for something new and original. The story read, instead, like an episode of Star Trek which, although I enjoyed as a teen, as an adult I find unoriginal and predictable.

The story of Remade was okay and so was the writing. Many times I wished Novotny would show me the story was instead of telling me what the character was feeling. I wanted to decipher for myself what Aliya’s emotions were, instead of being told; I wanted to get the sense of what she was thinking and not read an entire paragraph on her thought processes. Novotny is a debut author and I am sure that, with time, her writing style may evolve. But for now, the words within the pages did not grab my attention and keep it for long periods of time.

One thought on “Book Review: Remade by Danielle Novotny” 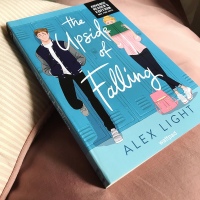 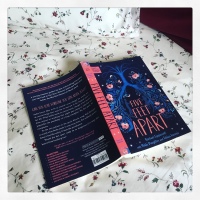 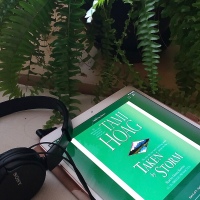 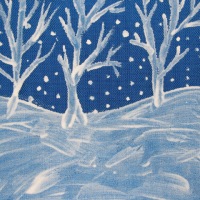 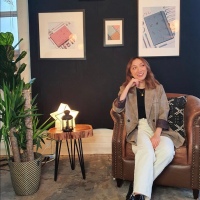