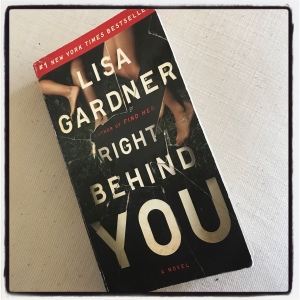 When I picked up Right Behind You by Lisa Gardner, I knew that I was to read a thriller with characters that I had ‘met’ before in previous novels.

Right Behind You brings back two well-known FBI agents – profiler Pierce Quincy and his partner Rainie Conner. The story focuses on Sharlah, the girl that is about to be adopted by Quicy and Rannie. Eight years ago her older brother beat their drunken father to death with a baseball bat in order to save their lives. A call comes in about a double murder just as Sharlah has finally moved on with her life. As Quincy and Rainie assistait have solving the murder, they are forced to confront the mounting evidence that Sharlah’s brother, Telly Ray Nash, may be the shooter. And it appears that his killing spree has only just begun. In the past, Sharlah’s big brother has saved her life. But it is uncertain, years later, whether he would be willing to continue to protect her.

The novel contains all that I would expect from one of Gardner’s novels – a fast-paced race to the finish as the mystery of the murder is solved. The novel did not disappoint as it was what I expected. However, the story did not intrigue me too much – and it was very easy to set aside as I continued with my day to day responsibilities. The read was enjoyable, but not a book that I would peruse again.

I gave this novel ⭐️⭐️⭐️ 3 stars on Goodreads.

Do you enjoy reading Gardner’s novels?

11 thoughts on “Book Review: Right Behind You by Lisa Gardner” 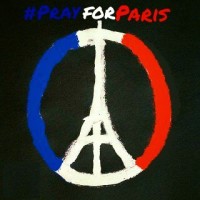 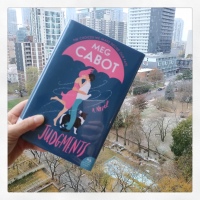