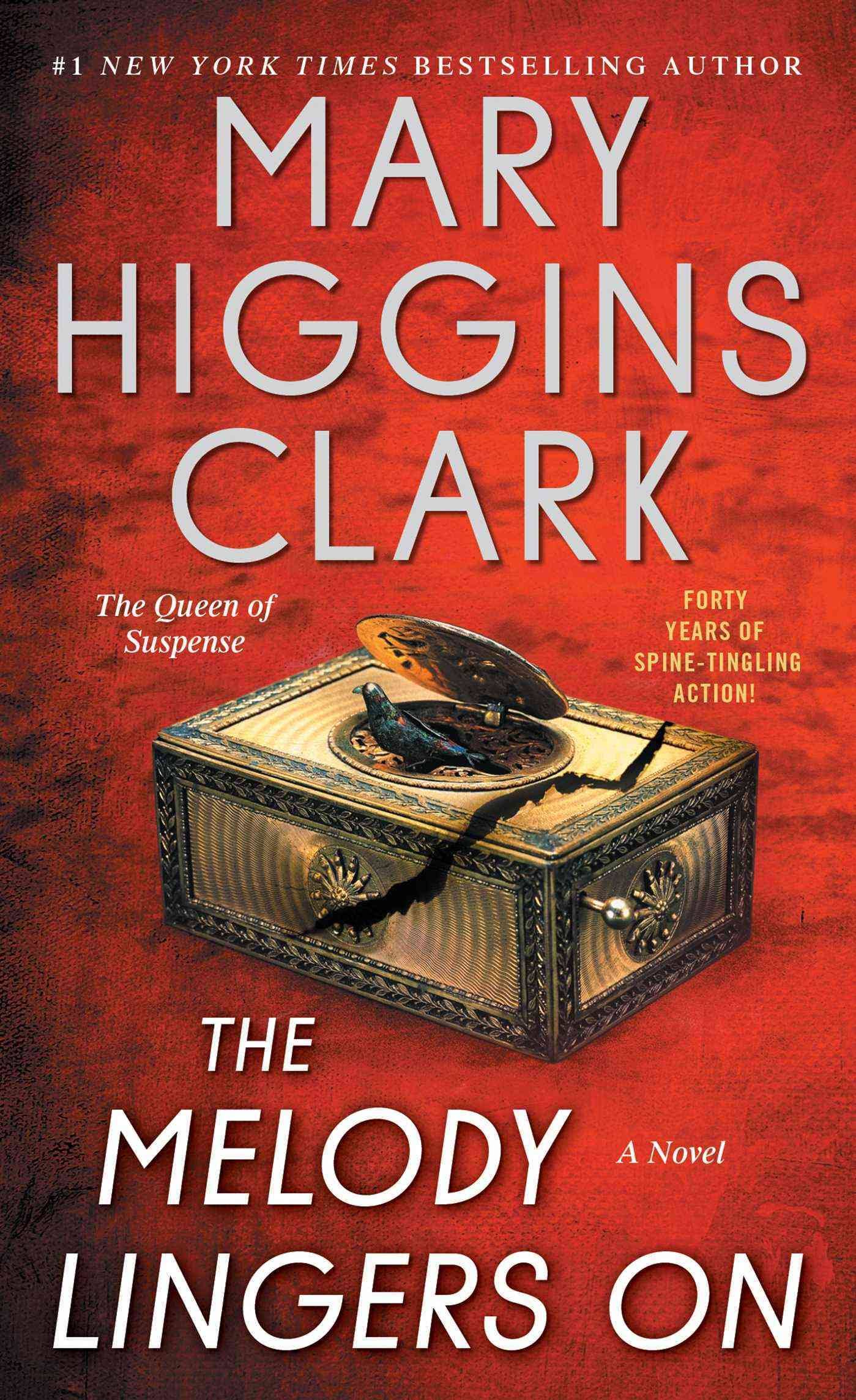 Every time I see a novel written by Mary Higgins Clark, I pick it up knowing that I will enjoy the story that she has created. This weekend I opened the story titled The Melody Lingers On. The story features Lane Harmon, an assistant to an upscale interior designer. Her current job is to work in a modest townhouse owned by the wife of Parker Bennett, the notorious financier who disappeared with the money of his investors. Lane finds herself moved by Mrs. Bennett’s calm dignity and faith in her husband’s innocence; and is drawn to the son, Eric Bennett, who is determined to prove that his father is innocent. Unknowingly Lane puts herself, and her daughter, in jeopardy the closer she gets to the Bennetts.

My teaser this week highlights the thoughts of one of the FBI lead investigators:

But even as he made that promise, he wondered if he would be able to keep it. With the Bureau’s focus on terrorism and the number of individuals who had to be watched, resources were stretched very thin. The previous week an agent who had worked with him on the Bennet case had been reassigned. He did not have the heart to tell Cunningham and the investors that if a break in the case did not happen soon, more agents who were working with him would be assigned elsewhere.” (p28, Pocket Books, 2015)

I enjoyed this read – and the unexpected ending.

What are you reading this week? Feel free to share a few sentences from the book in the comments.

18 thoughts on “Teaser Tuesday: The Melody Lingers On”