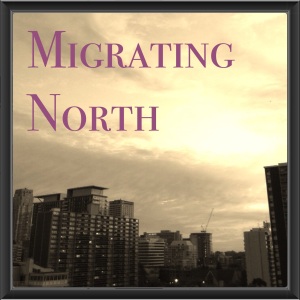 And then something changed within my own life.

I married and had children. I became responsible not only for my own life, but also for the lives of the two girls I had brought into this world. I became protective of them and wished to give them the best that I possibly could. I had married a man who wished to do the best for his children as well. Our combined desire changed the path our own lives had been following. We talked about leaving the country in order to provide for our children in a safer environment; and even made an application. I knew the crime rate in South Africa was high. And yet, I had hope that things would improve for I wished to stay.

And then one evening in February we were startled by a discordant sound. The images flickering across the television screen were ignored as a group of young men appeared suddenly in our living room. My fear for my children overshadowed any thought as I cradled my daughter in my arms, hiding her eyes from the waving guns. To this day, I am thankful for the calm my husband exuded and the way in which he spoke to the volatile men. The end of the experience could have been a lot worse.

The next day, we made the final decision to move to another country. 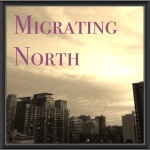 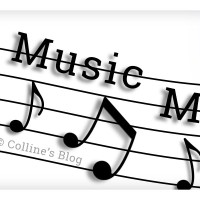 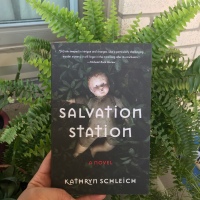 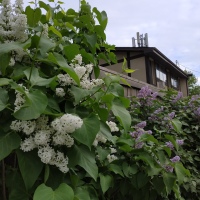 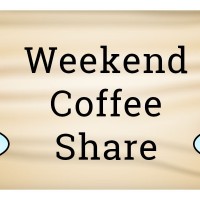 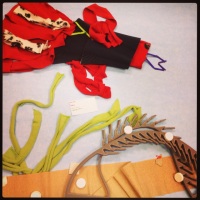 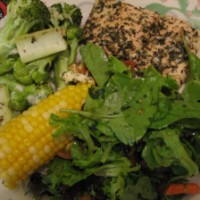 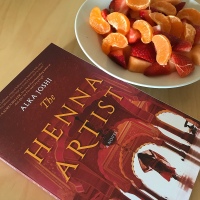 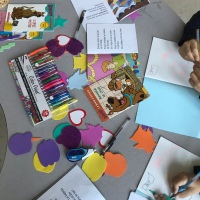